Apart from showcasing plants, discussions and lectures on different agricultural topics were also held. It showcased East West Seeds (EWS) and bonsai. Jason Martonilla, a member of the Cebu Bonsai Society expressed enthusiasm as he displayed a number of Bonsai plants insitde the mall. Martonilla, who hails from Cordova town, said his goal with the event would be to educate people about the art of bonsai. A bonsai is an art form using cultivation techniques to produce small trees in containers that mimic the shape and scale of a full-size tree.

Besides hybrid plants, Hortikultura Sugbo also showcased exotic plants that are not endemic in Cebu. Alexander Faburada, owner of Exotic Carnivorous Plants, which is an online plant shop that sells exotic plants to locals, said he was happy that Parkmall invited them to showcase their plants so that they could raise awareness and appreciation to them. “I’m happy that they made this possible because now we can educate the people on the importance of these plants,” said Faburada. Faburada, who has been cultivating exotic plants for a year, said this had become his hobby. Some plants, that are endemic in North America, were shipped to Mindanao before they arrived in Cebu to provide a transition period to the tropical climate of the Philippines.

Hortikultura Sugbo had been part of Parkmall’s campaign towards becoming an Earth-Friendly Mall. We started off with Earth Month last March, Hortikultura Sugbo this month, and next month, the 10th year of Pet Festival Philippines. Around 30 plant exhibitors joined the event including the members of the Cebu City Farmer’s Federation and its provincial counterpart.

In the future, we plan to bring more exhibitors from different nurseries around the region and make the Hortikultura Sugbo a bi-annual event. In our hopes of becoming a relevant community mall in Cebu, we focus our events in celebrating hobbies that reflect the Cebuano lifestyle: Purposeful and Creative. 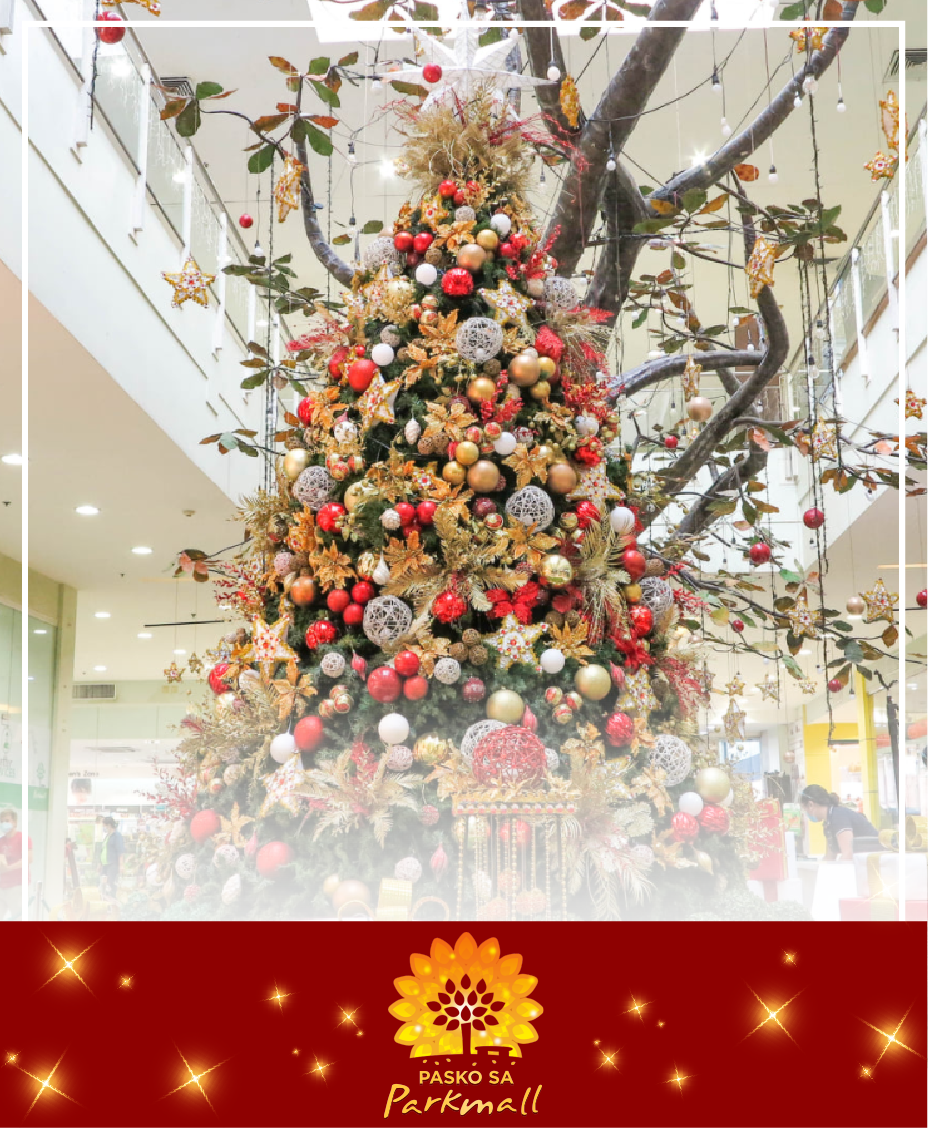 Parkmall Lights Up the Sky with A Symbol of Hope Gallery

Parkmall Lights Up the Sky with A Symbol of Hope 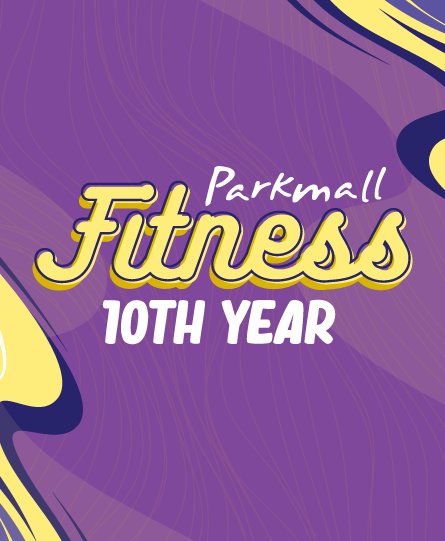 Parkmall Celebrates A Decade of Fun and Fitness Gallery

Parkmall Celebrates A Decade of Fun and Fitness 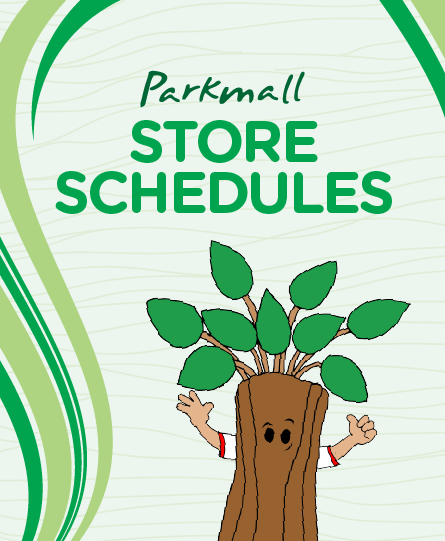